1) Fuel: emulsified with water in fuel oil to save fuel and reduce exhaust pollution.

2) Food: milk is added with sugar emulsification, ghee emulsification to make high-grade lactose, and the dispersion of raw materials during sauce manufacturing.

3) Cosmetics: Emulsification of wax and paraffin, dispersion of fine particles of oils such as detergents, shampoos and lotions.

4) Lubricant: Emulsification of rolling oil, manufacturing of emulsion used for cooling and lubrication of metal plates during rolling.

Biodiesel production: The use of ultrasonic emulsification to prepare a bio-oil-diesel mixed emulsion is actually to disperse the bio-oil droplets into another diesel liquid that is immiscible with it. Compared with other technologies, it can make the prepared droplets have fine dispersion and narrow distribution, high efficiency, good dispersion effect, and can increase the stability of the emulsion.

Ultrasonic prevention of sea life: It is based on the cavitation effect of ultrasonic waves. When the tiny bubble nuclei in the liquid are activated under the action of ultrasonic waves, they appear as a series of dynamic processes such as bubble oscillation, growth, contraction and collapse. The air bubbles in the liquid produce more than a few hundred atmospheres and a high temperature of thousands of degrees Celsius at the moment of rupture, which can make the sea creatures' attachments quickly peel off and break the epidermal cells of the sea creatures, thereby achieving the purpose of sea creature prevention. 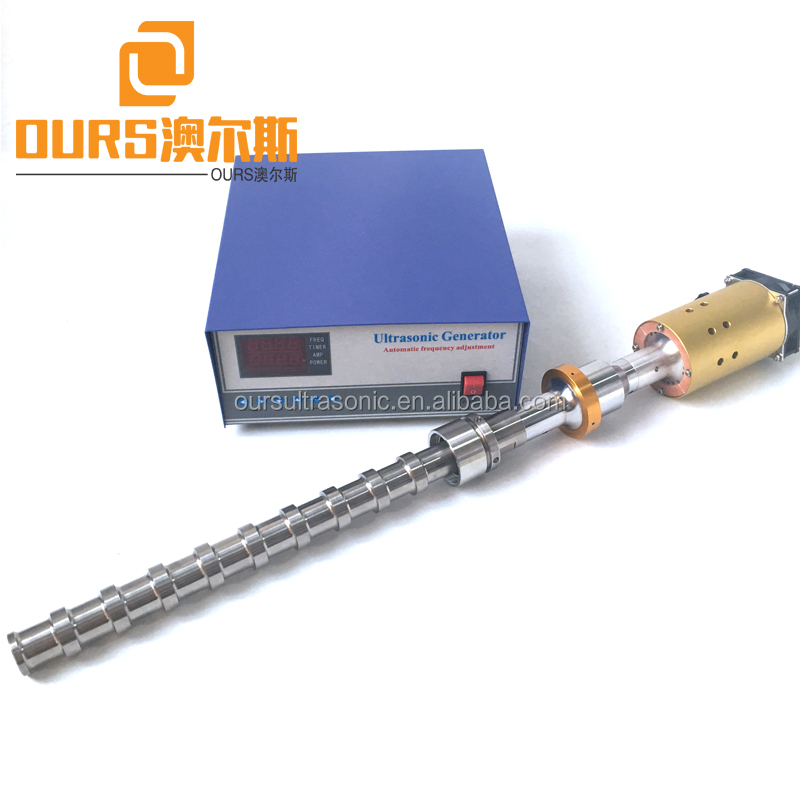 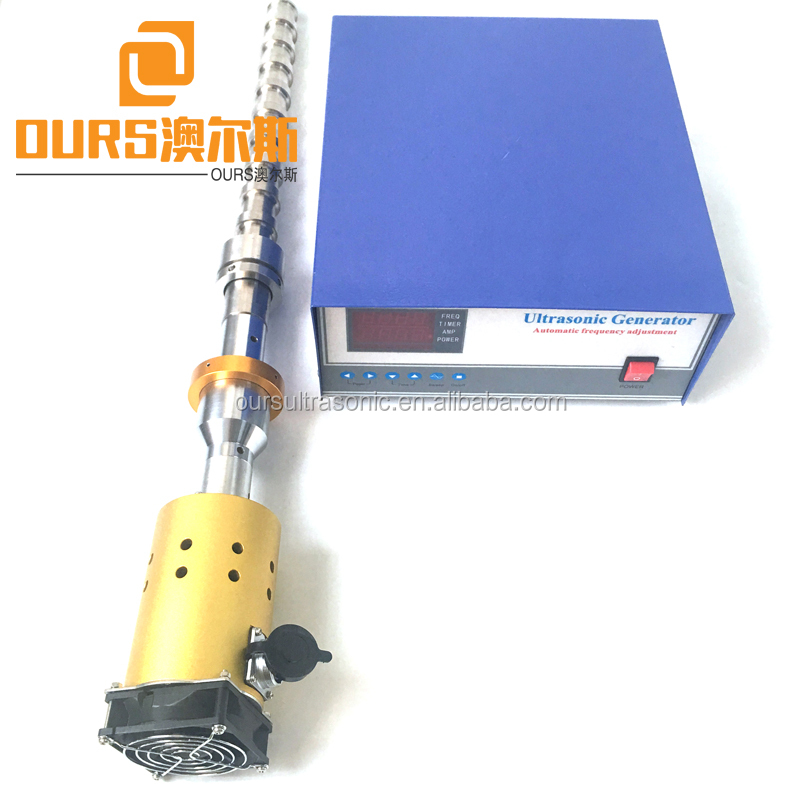 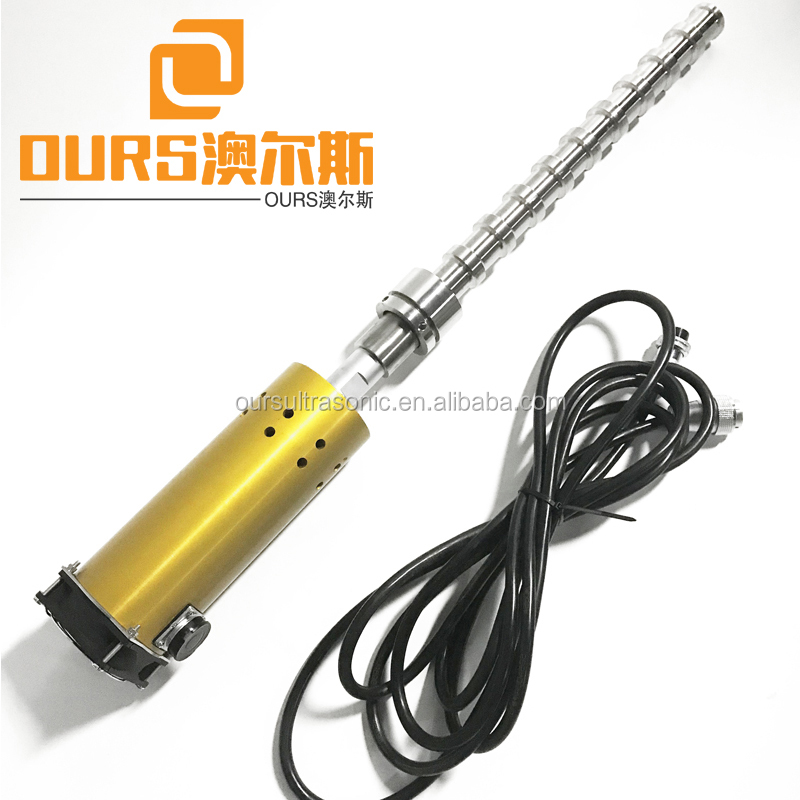 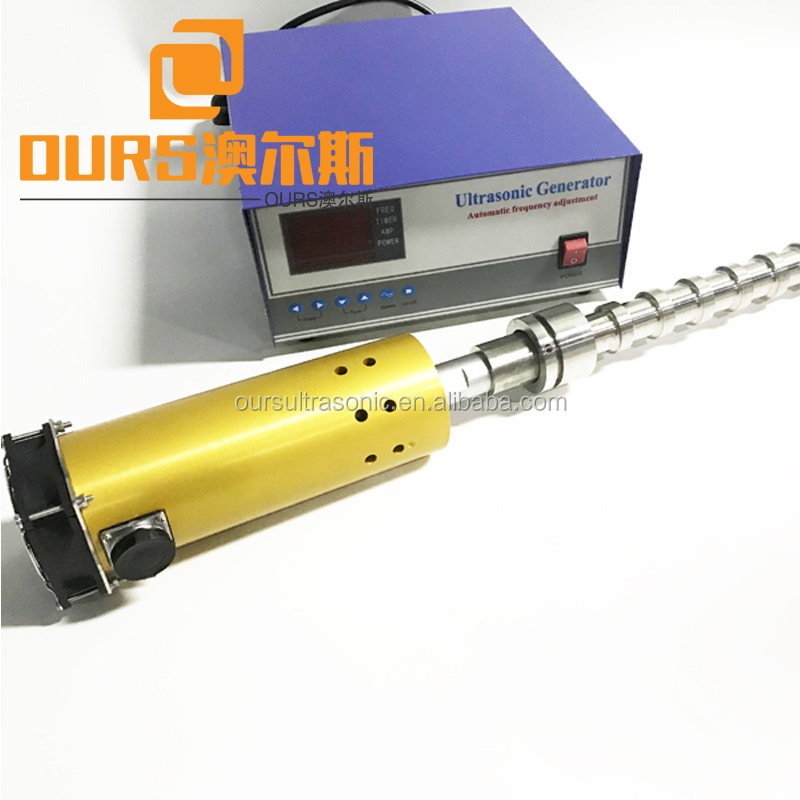