Ultrasonic reactor   also named High-power ultrasonic sound chemical processing system ,which is widely used in biodiesel refining,mixed,chemical mixed,food ,etc. they can speed up the reaction to save much time for you. 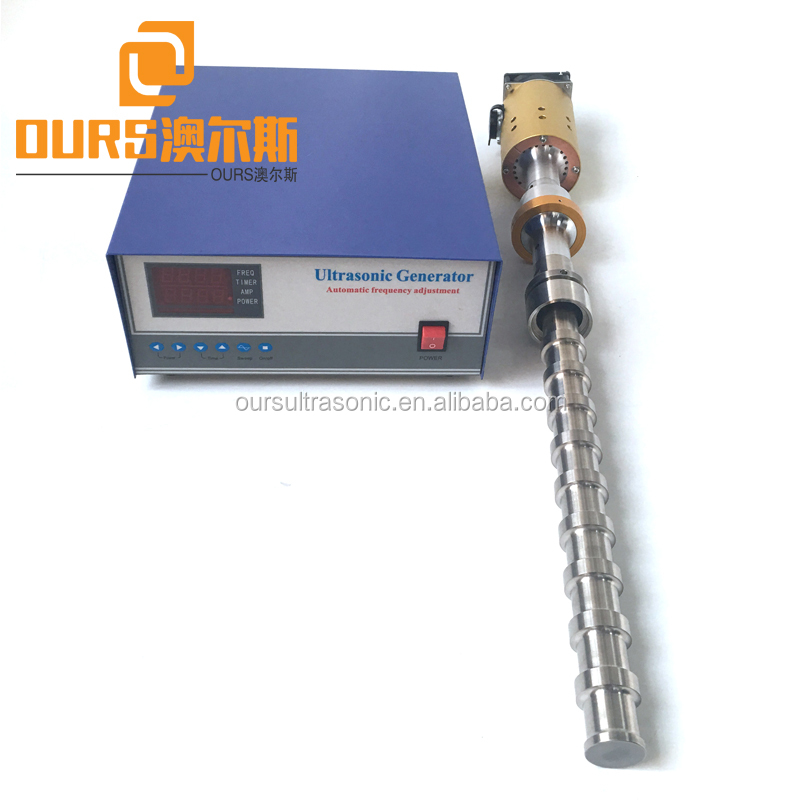 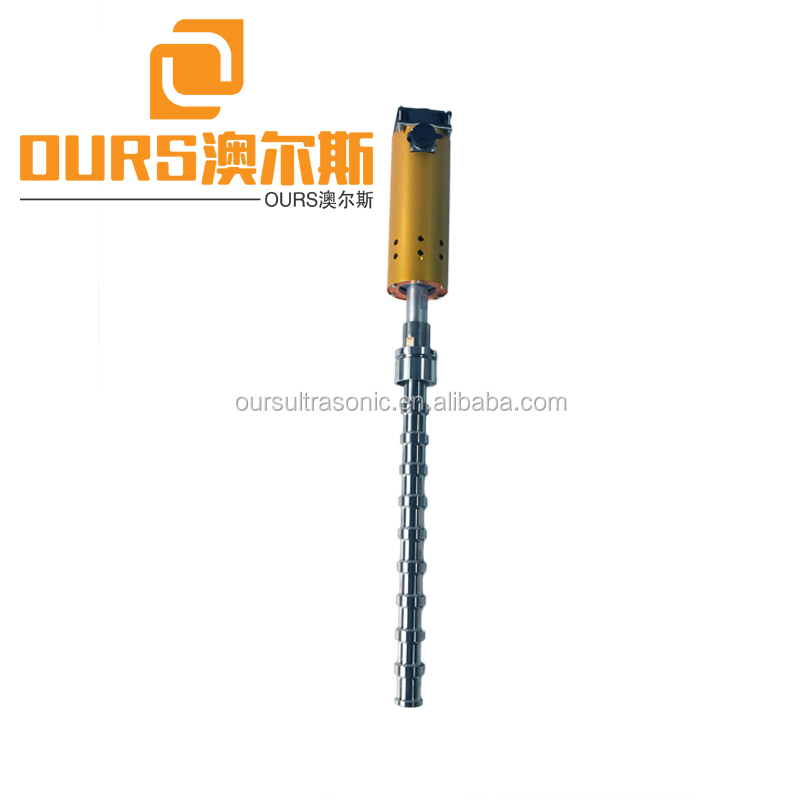 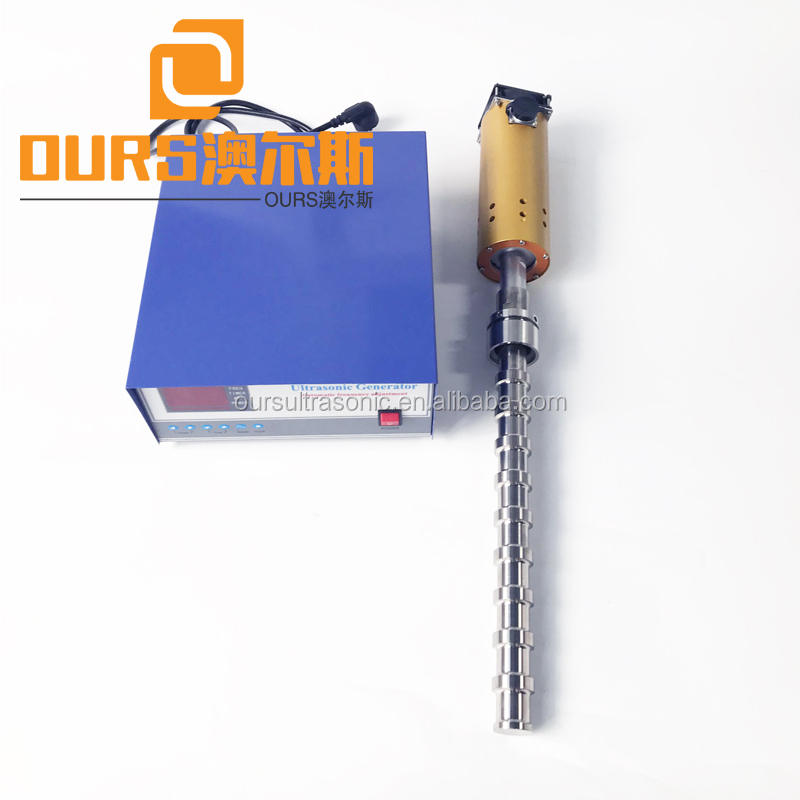