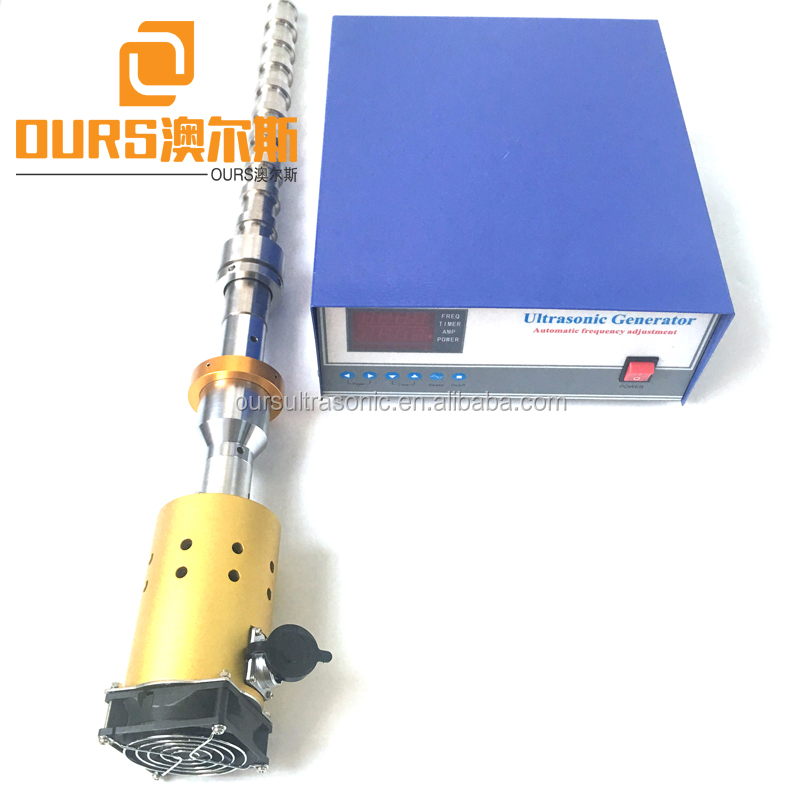 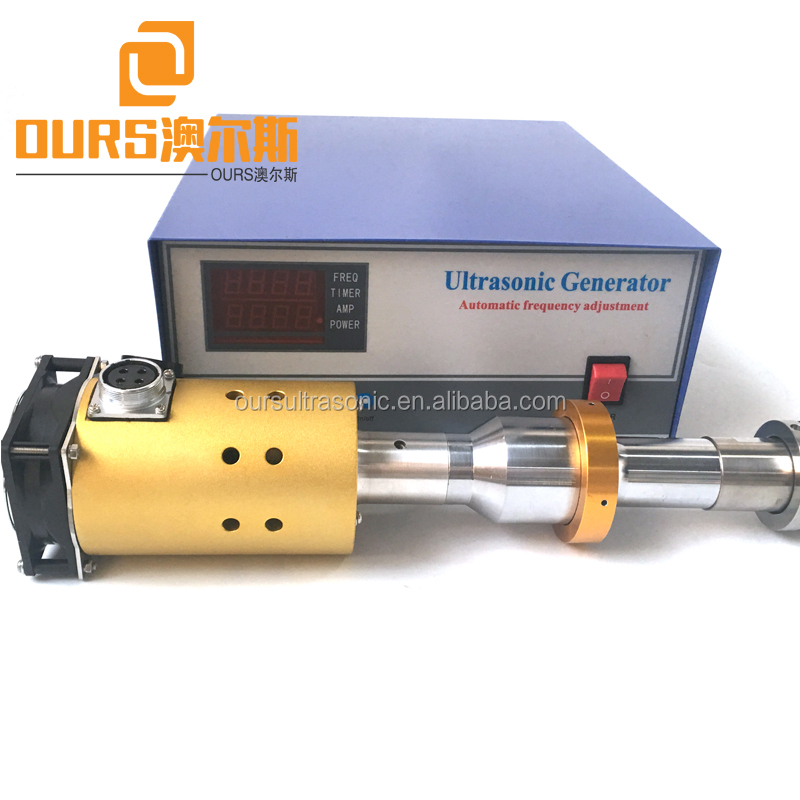 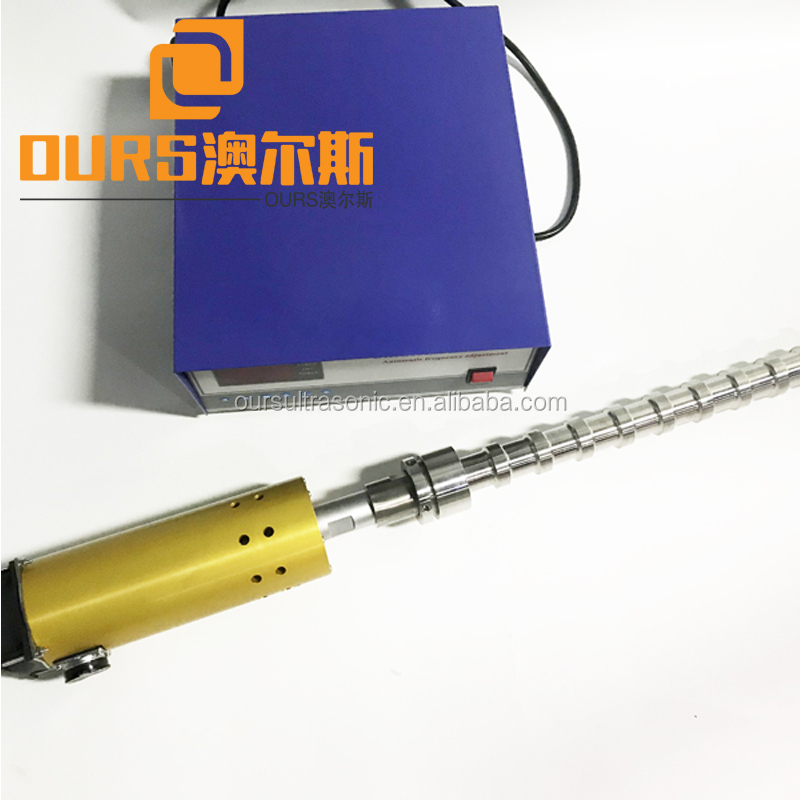 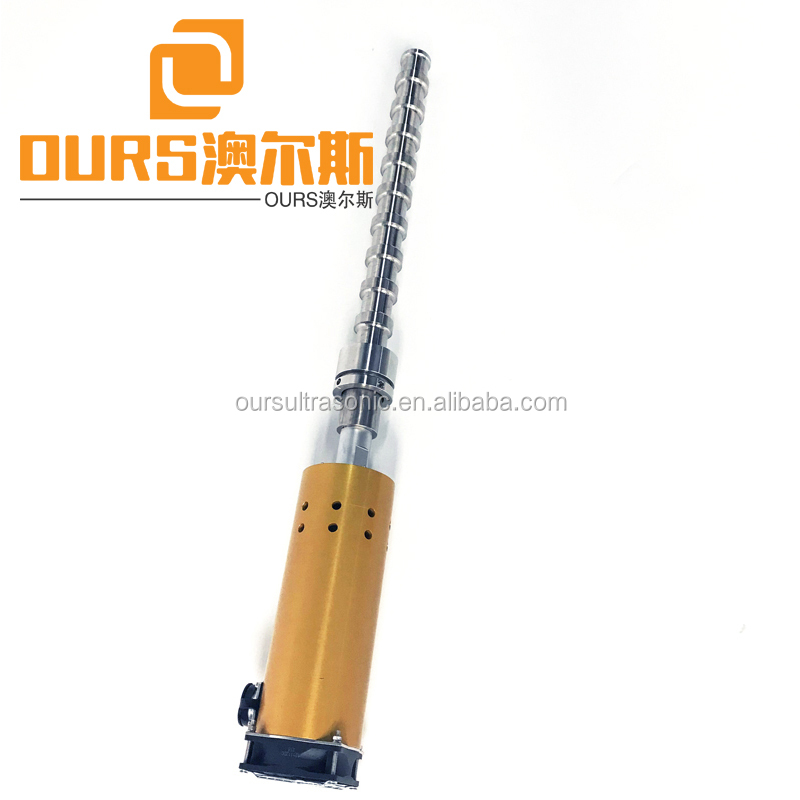 Please prove you are human by selecting the "House".
Send