Studies have shown that ultrasonic wave has the effect in the water and can obviously resist algea growth under specific conditions.

Operating Mode:Intermittent work is more effective,working 10 to 15 times a day,each time working 5 to 15 minutes has better inhibition effect on algae.
Studies have shown that under certain conditions,ultrasonic wave can also eliminate the aquatic organisms in the sound field an kill the eggs and larvae of aquatic organisms.
Ultrasonic parameters:when the frequency is 20~30 kHz and the power density is 0.3~0.5 W/cm2,the efficet of repelling and killing aquatic organisms,especially Marine organisms,is obvious.
Processing time is 10~30 sec.
The water temperature of 30 ℃~45℃ is best.

According to the Rayleigh-Plessent formula:
R is the bubble radius; η is the viscosity coefficient; σ is the surface tension; ρ is the medium density; and P0 is the ambient pressure. It can be estimated that the optimal inhibition condition of microcystis and anabaena common in water is between 20-80 kHz.
3.2 Ultrasonic sound intensity (power) is also an important factor in ultrasonic algae removal
Sound intensity is generally expressed in W/cm?. At 15 kHz, the required sound intensity for cavitation bubbles is 0.16-2.6 W/cm?, and at 500 kHz, the required sound intensity for cavitation bubbles is 100-400 W/cm?. In theory, the increase in sound power at the same frequency can make the cavitation more intense and the algae removal effect is better. However, in practical applications, algae cells have a certain saturation effect on sound waves. At the same time, excessively high sound intensity will not only affect the aquatic organisms, but also generate a large number of cavitation bubbles, which will hinder the spread of sound waves in the water body and affect the range of algae removal. Moreover, too strong cavitation will The algae cells are directly broken, releasing the algal toxins in the cells into the water, which in turn affects the water quality.
Studies have shown that low-intensity ultrasonic radiation does not affect aquatic plants and animals, and it is also an ideal combination of algae removal and algae removal. Therefore, in practical applications, low-intensity ultrasonic radiation is selected.
3.3 Ultrasonic radiation time (frequency) will also affect the performance of ultrasonic algae removal 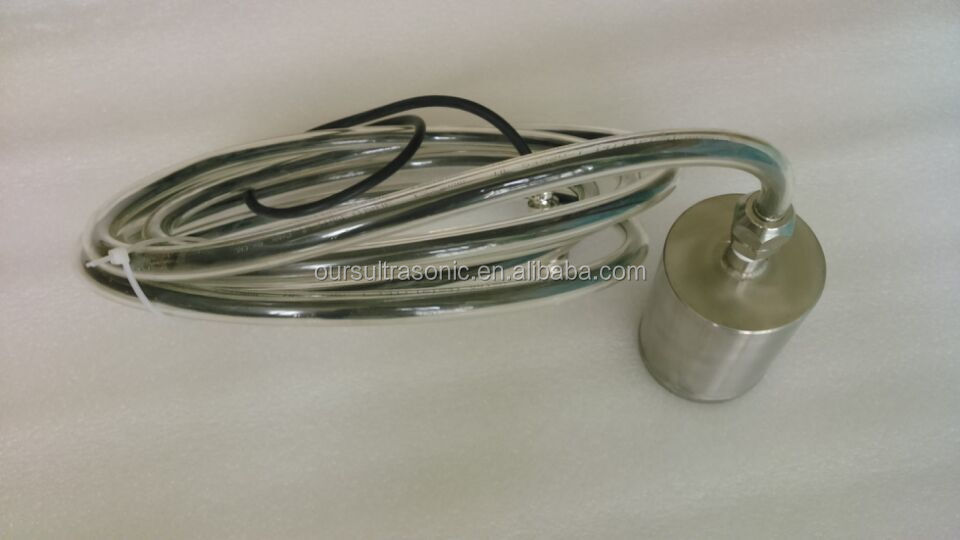 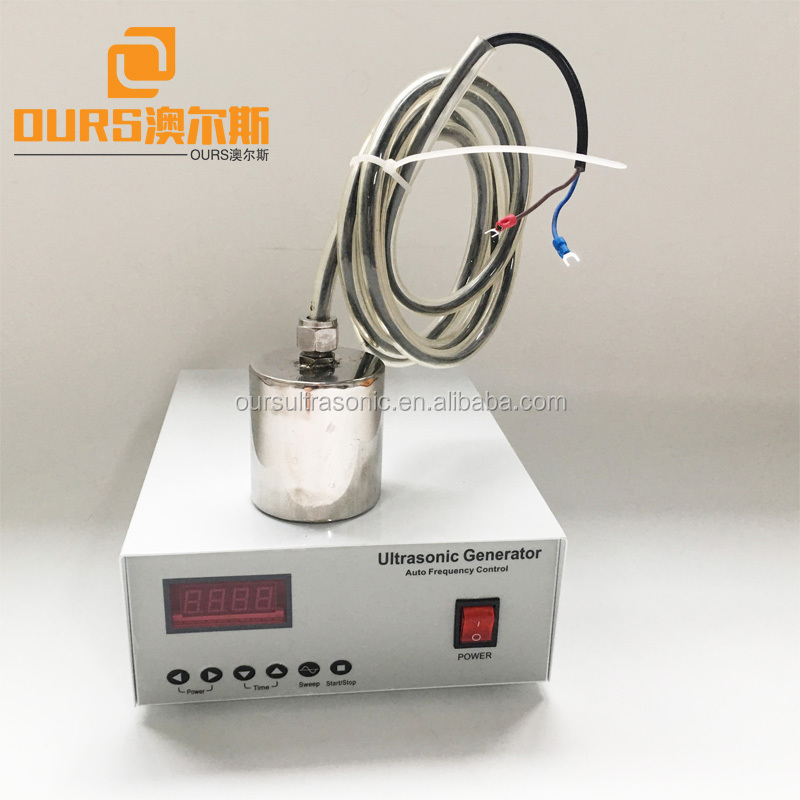 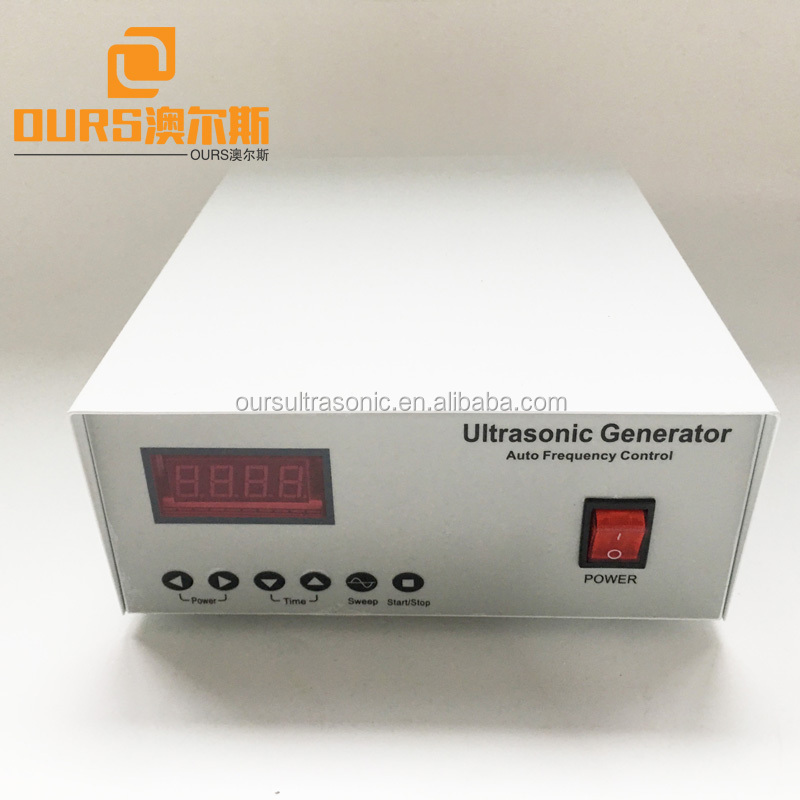 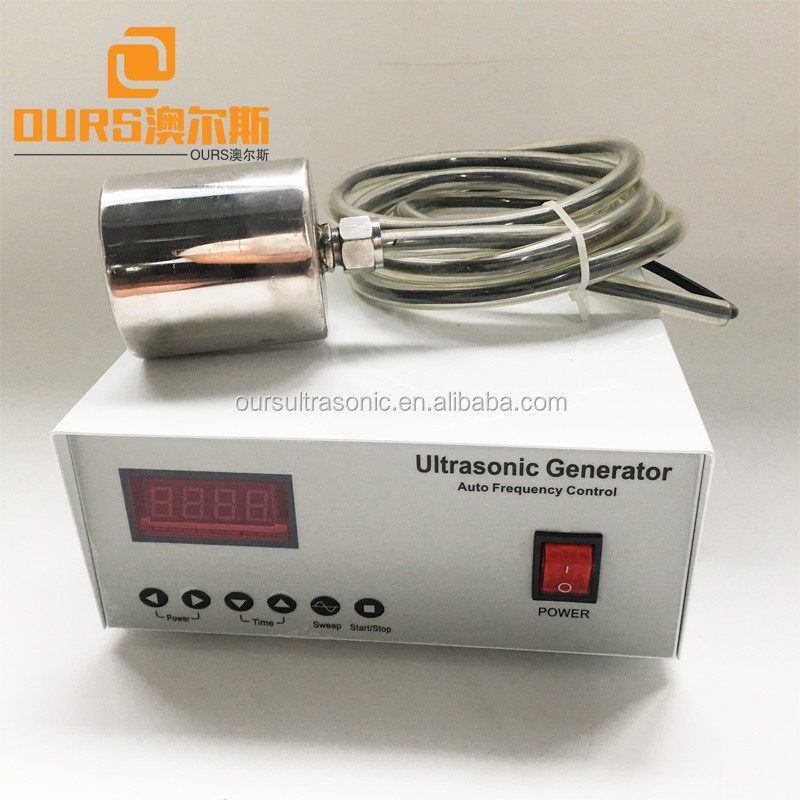 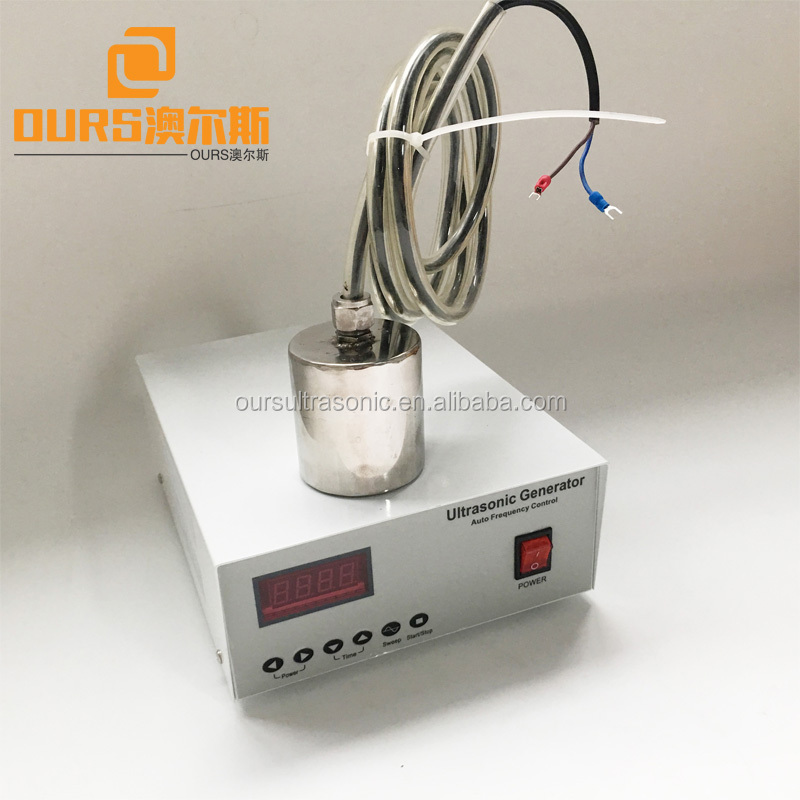 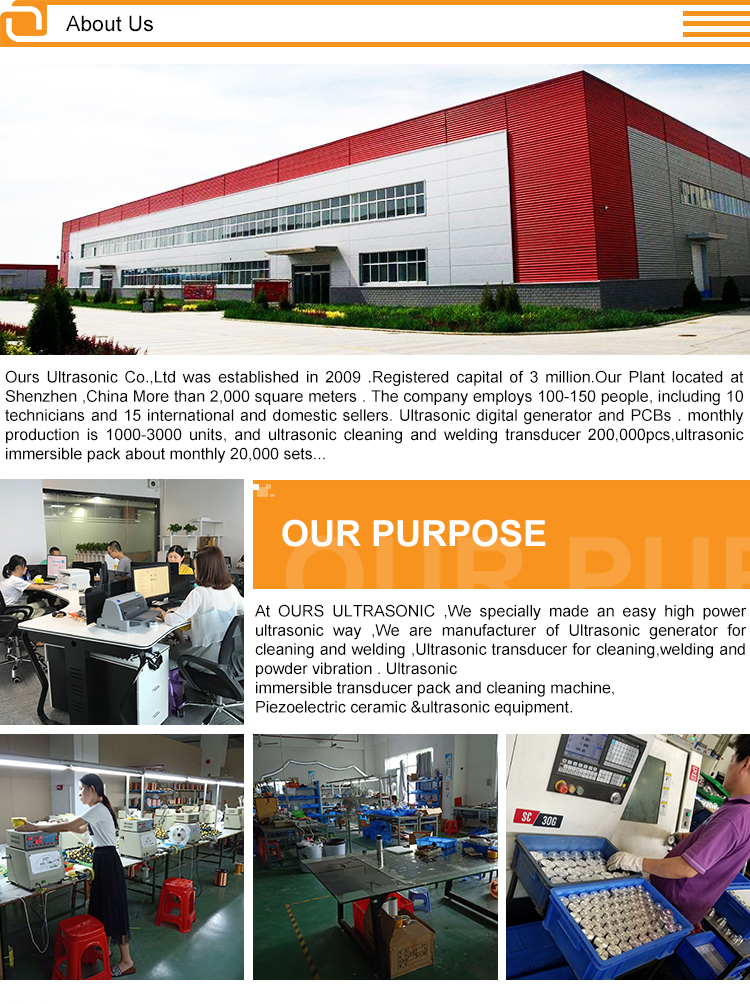 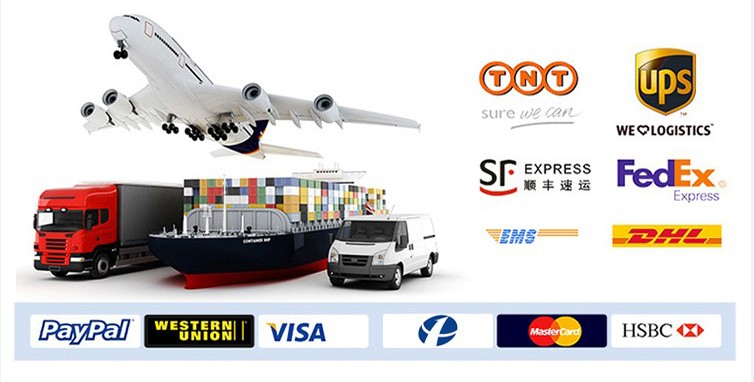