* Biodiesel production: the use of ultrasonic emulsification to produce biomass oil - diesel mixed emulsion is actually the dispersion of bio-oil beads into another immiscible diesel liquid. Compared with other technologies, the prepared droplets can be dispersed finely and narrowly distributed, high in efficiency, good in dispersion effect, and can increase the stability of the emulsion.

* Ultrasonic anti-sea: It is based on the cavitation effect of ultrasonic waves. When the tiny bubble nuclei in the liquid are activated by ultrasonic waves, they are represented by a series of dynamic processes such as oscillation, growth, contraction and collapse of the bubbles. At the moment of rupture, the bubbles in the liquid generate a high temperature of more than several hundred atmospheres and thousands of degrees Celsius, which can cause the attachment of sea creatures to rapidly peel off and crush the epidermal cells of sea creatures, thereby achieving the purpose of preventing sea creatures. 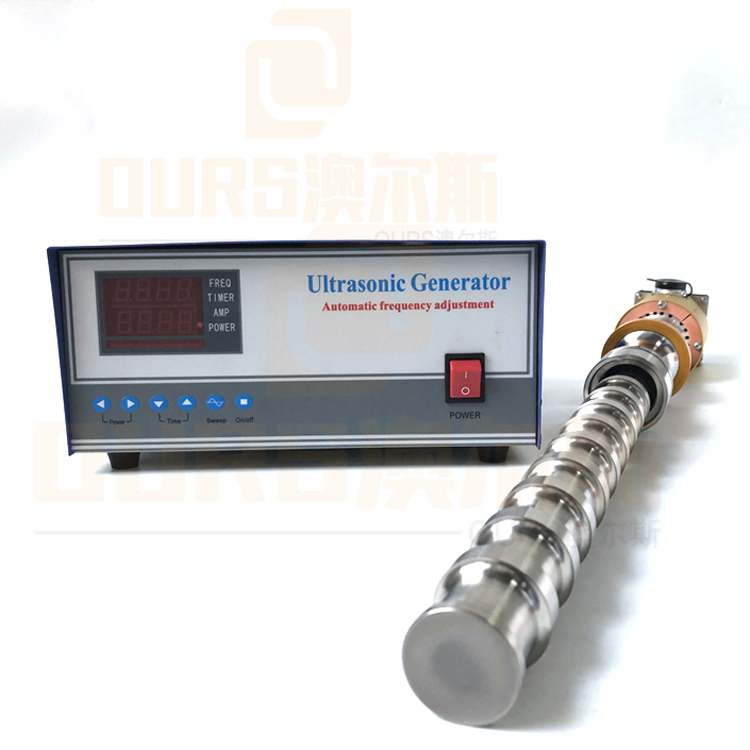 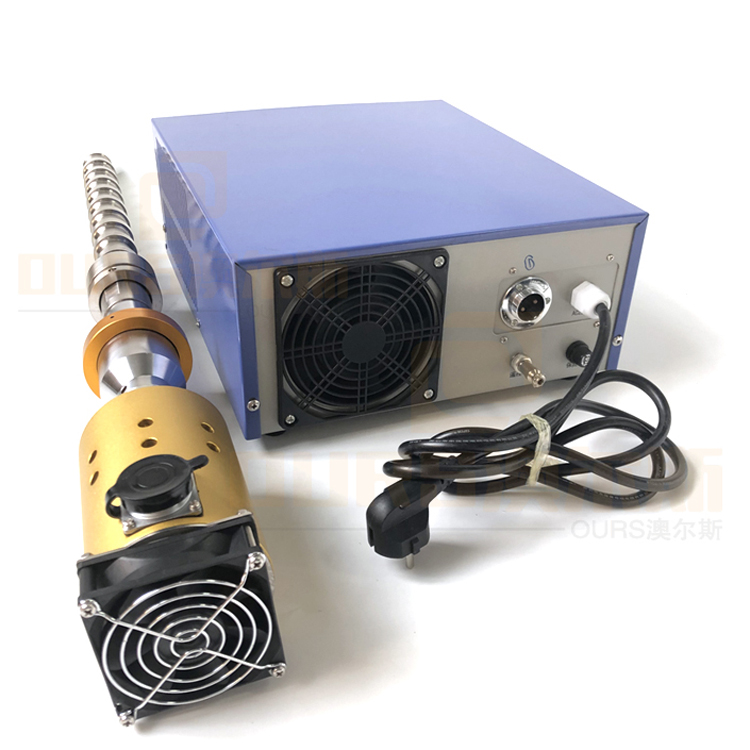 Please prove you are human by selecting the "Plane".
Send